A natural and sustainable bedroom

Created by Davide Ballotta and Antoine Loredo, Kipli designs and sells on its website mattresses that respect people and the environment.

Its model of online distribution without intermediaries allows the company to make these products accessible to as many people as possible: a Kipli mattress is about half the price of a natural latex mattress sold in stores.

The other bedding items marketed by Kipli (pillows, box springs, bed linen) have been designed with the same care for the environment and people and are manufactured in Europe by suppliers with the most demanding quality certifications. They can be tested at the company's showroom in Paris.

·        Environmentally friendly because it is made from certified organic natural latex, from responsibly managed forests ;

·        Sustainable: its lifespan is estimated at 15 years, twice as long as that of conventional mattresses – Kipli’s mattress is guaranteed for 10 years ;

·        healthy because its composition is natural, free of the chemicals found in foam-containing mattresses, and which are :
‍

- potentially carcinogenic: TDCPP and antimony trioxide, used as flame retardants (1)
- reprotoxic and causing abnormalities in sexual development, such as certain semi-volatile organic compounds (2), including the phthalates DEHP (3) and DINP (4),considered endocrine disrupters by the European Union.

Bedding that respects nature and people 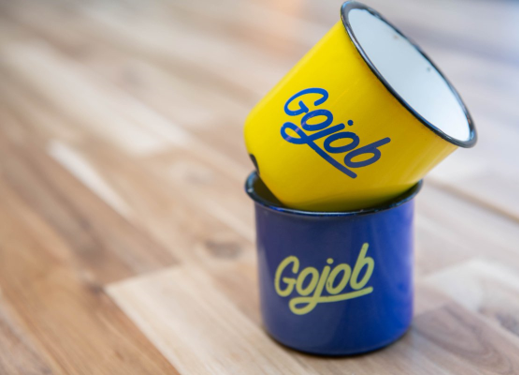 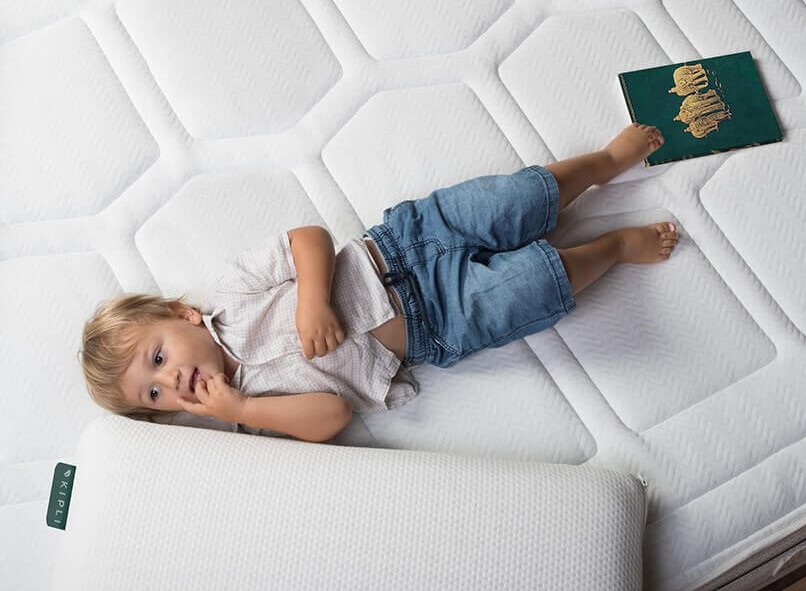 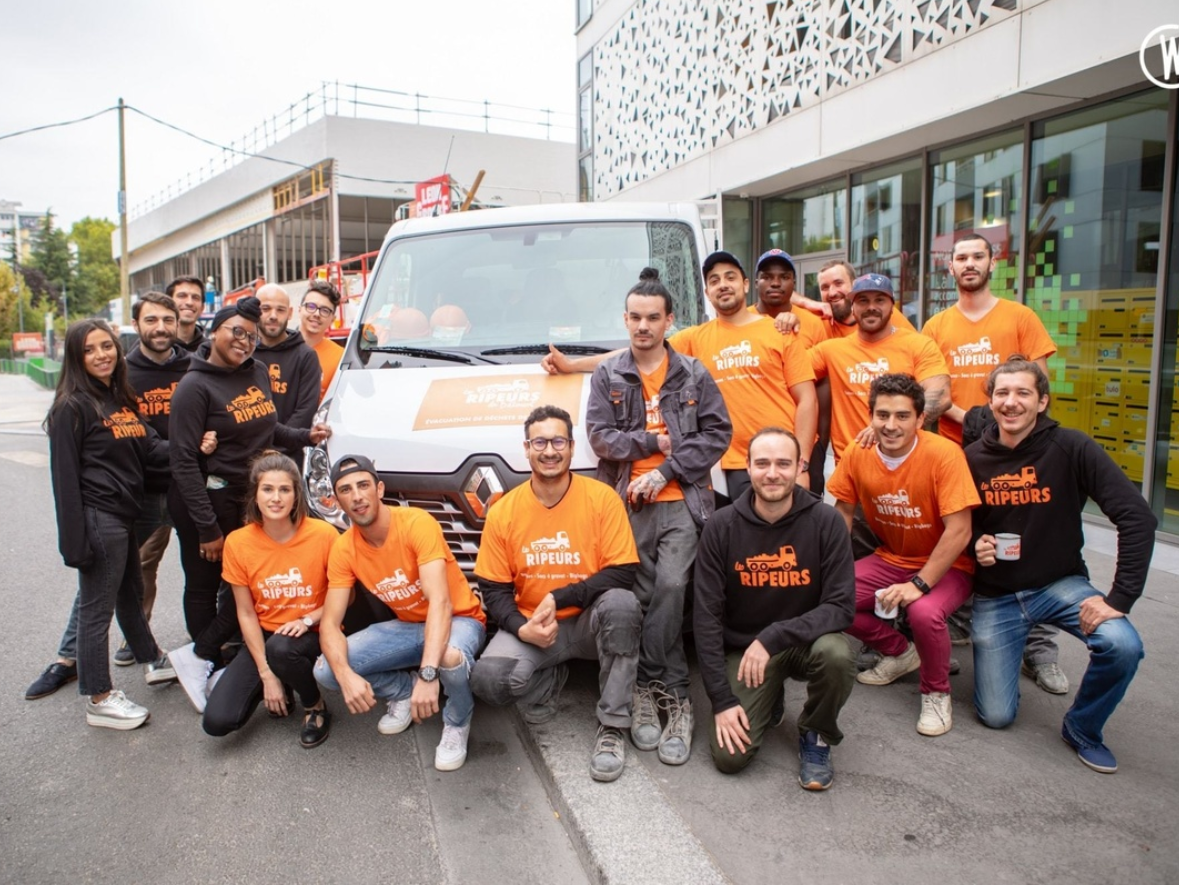 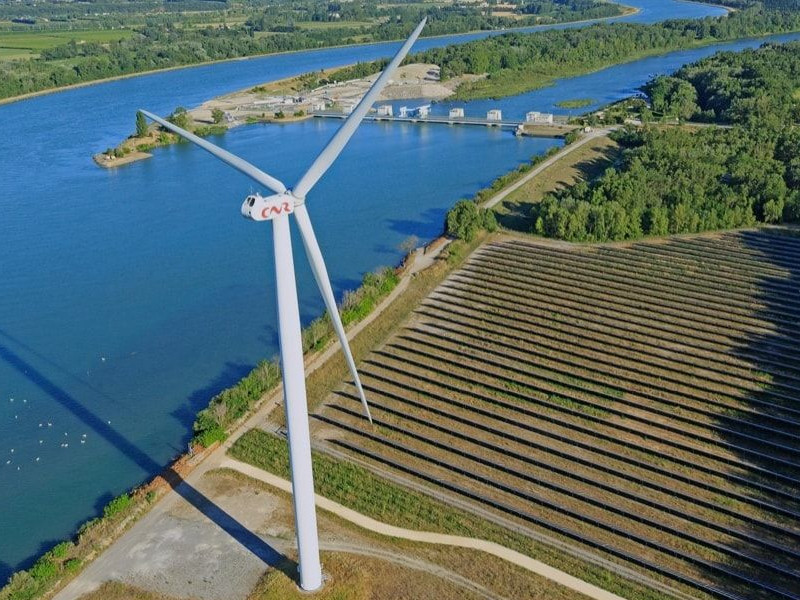 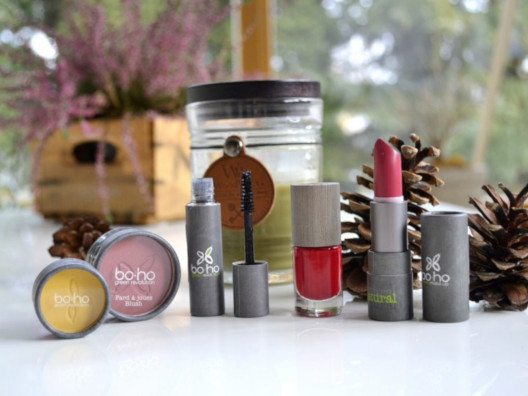 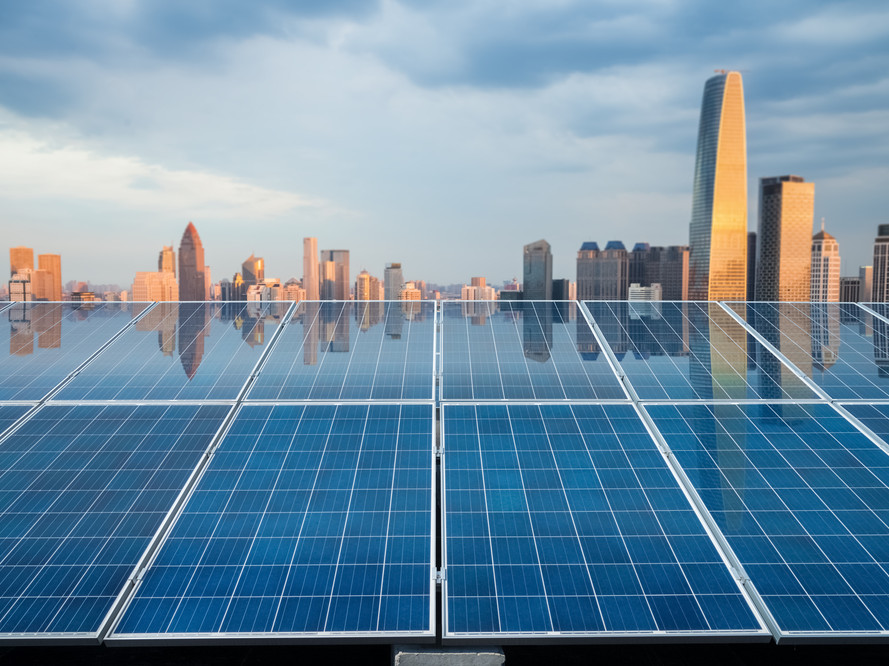 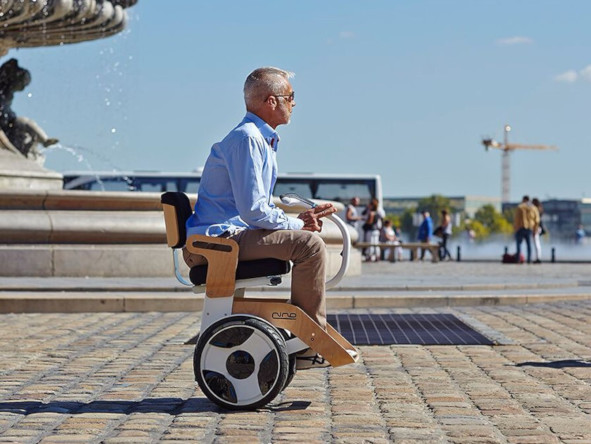 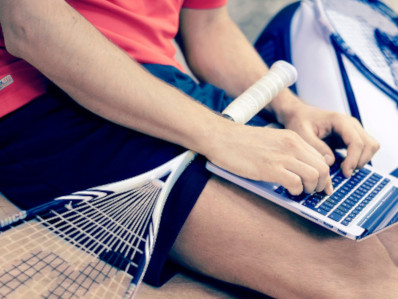 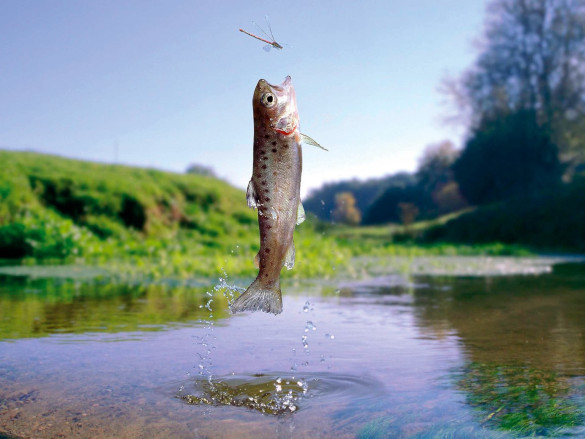 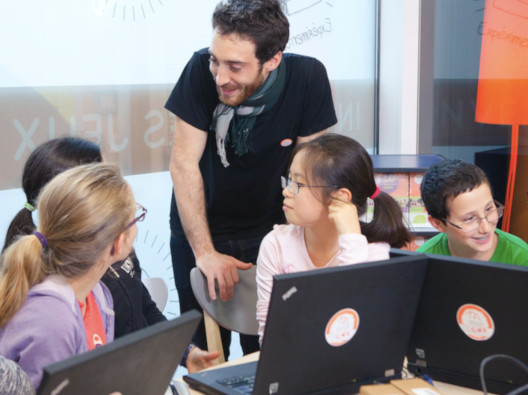 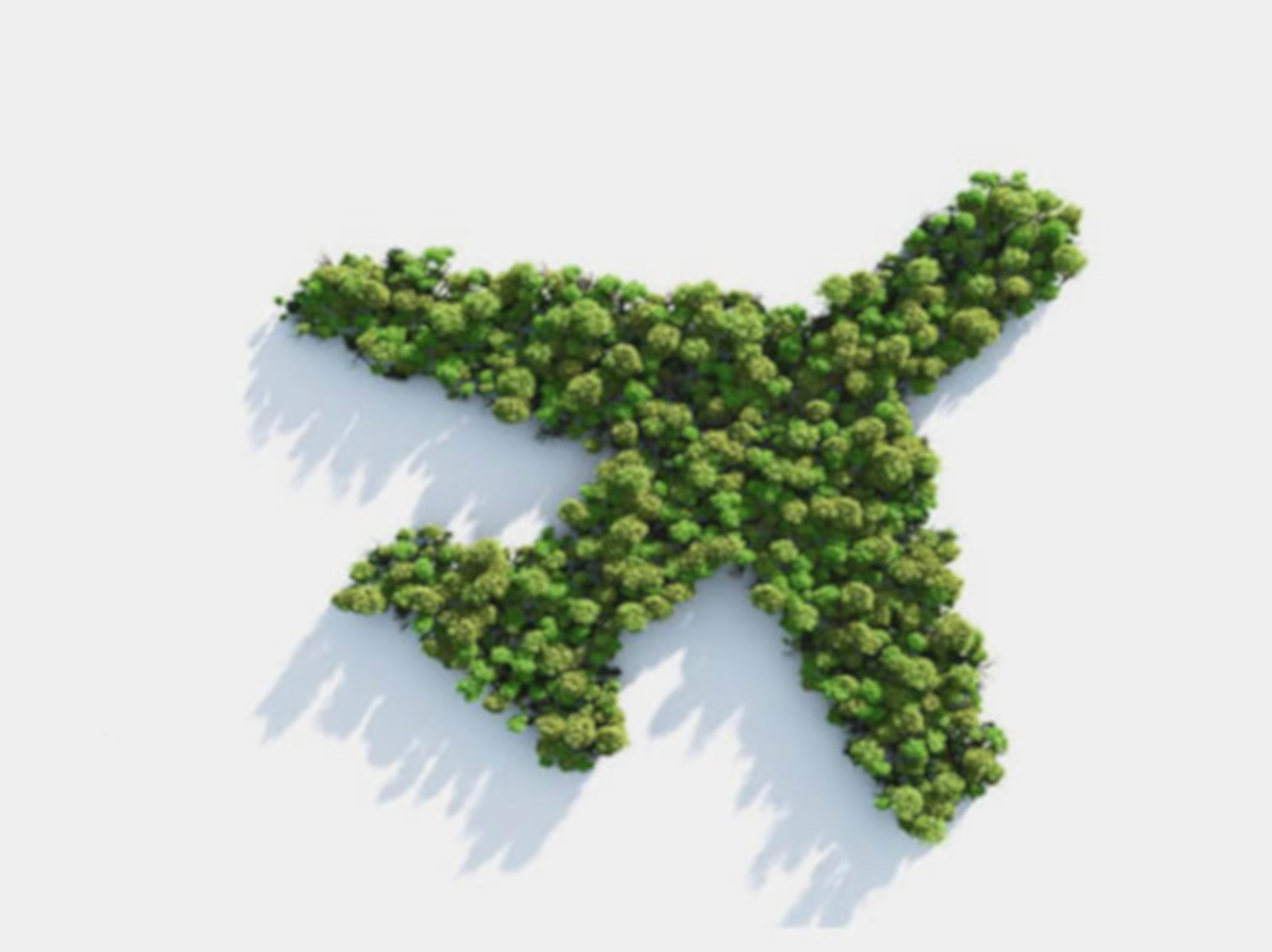 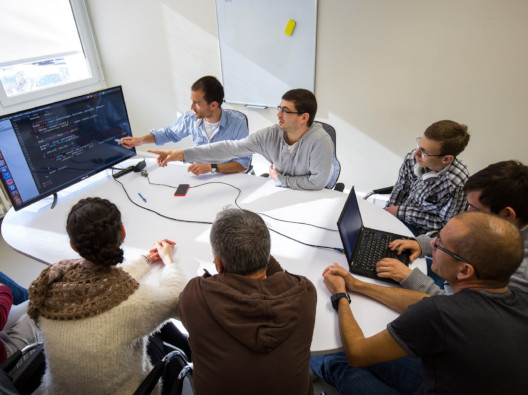 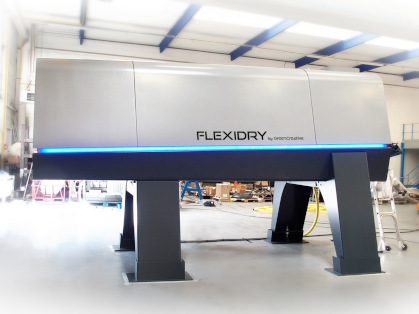 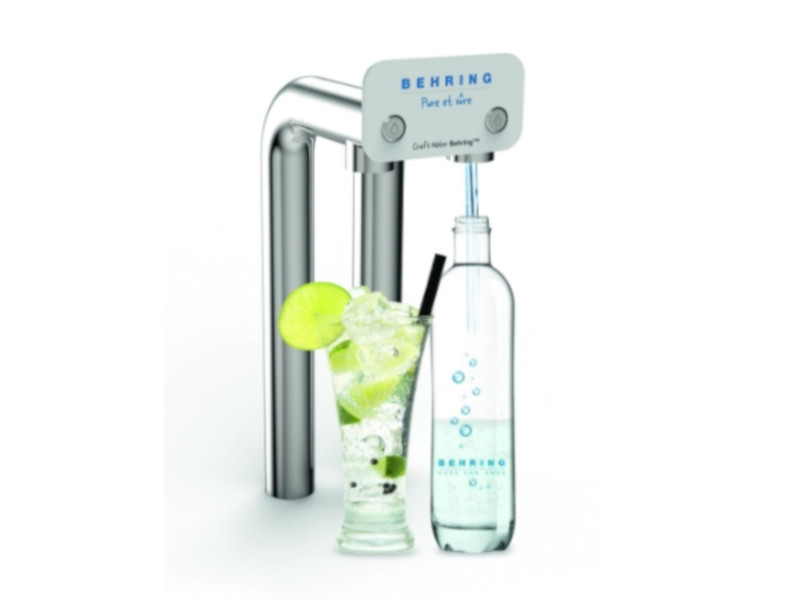 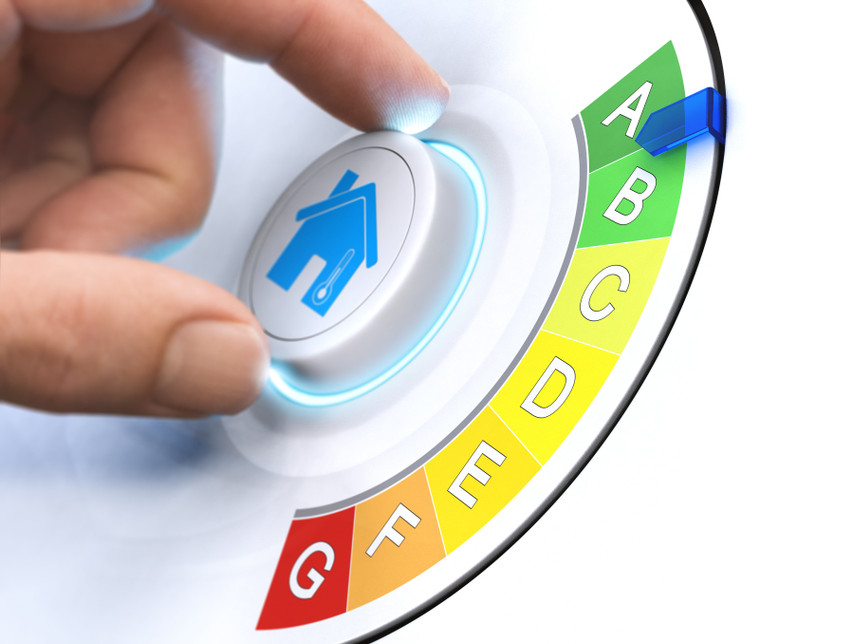