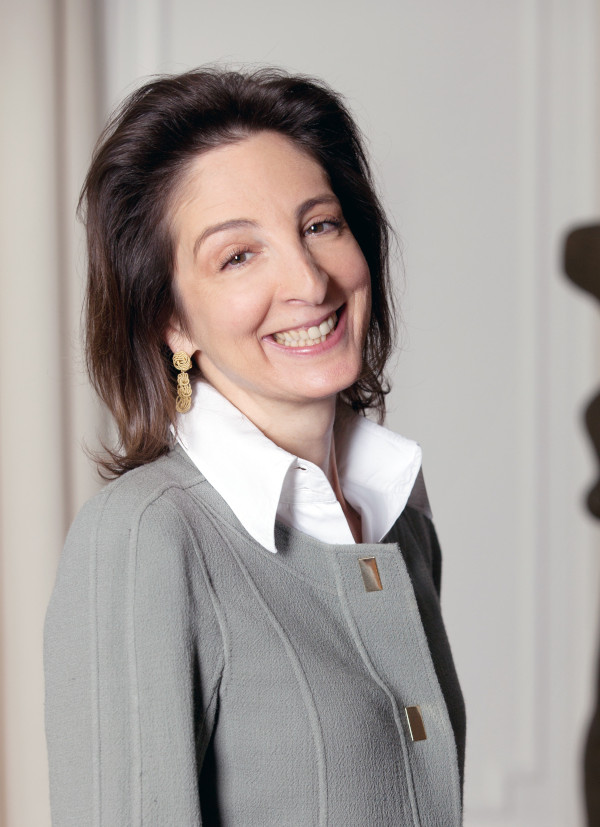 Before founding Alter Equity, Fanny Picard has been Chief Investment Officer and Managing Director of the French listed investing firm Wendel, as well as Danone Director of Mergers & Acquisitions for Western Europe and Northern America. She started her career at Rothschild & Co M&A department in Paris.
‍
Fanny Picard is among the professionals of her generation associated with the largest number of M&A operations and investment deals. She sat on Executive Boards, Supervisory Boards and/or Audit Committees of several companies, and has accompanied these companies in their development. She is now a member of Supervisory Board of Tikehau Capital and chairs the Governance and Sustainable Development Committee. She is also a member of the Board of Directors of GL Events.
‍
Fanny Picard is personally committed to the fight against global warming and environmental chaos. As an unflinching humanist, she is also driven by strong social awareness. Fanny Picard is currently the co-president of the Strategic Committee of Mozaïk RH, a recruitment company specialised in the promotion of equal opportunities, as well as the Siel Blue Foundation, another fellow Ashoka social entrepreneur.
‍
Fanny Picard graduated from ESSEC, SFAF (Certified Analyst) and a Master degree in law. She is a former listener at the "Collège des Hautes Etudes de l’Environnement et du Développement Durable" too. She taught financial analysis and business evaluation, in particular in Sciences Po Paris. 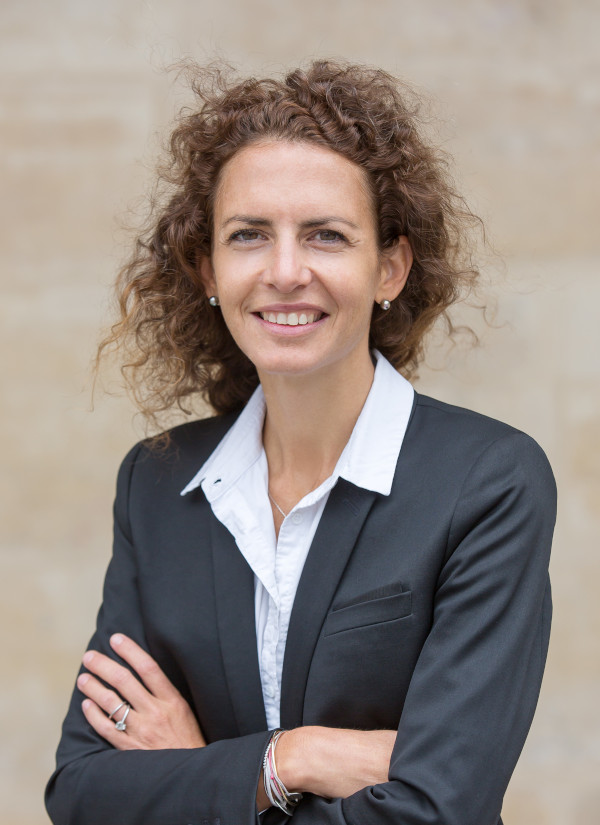 Marianne Siméoni has both financial and operational experience.
‍
She started her career in two financial institutions: at Lehman Brothers in the M&A department, then at SG Capital Europe, a mid-cap LBO firm.
‍
She then held operational functions as Director of Management Control of Numericable-Completel, afterwards as Deputy Chief Financial Officer or CFO of two SMEs: Assisteo and Primavista.
‍
Marianne Siméoni is a graduate from HEC, entrepreneurship major. 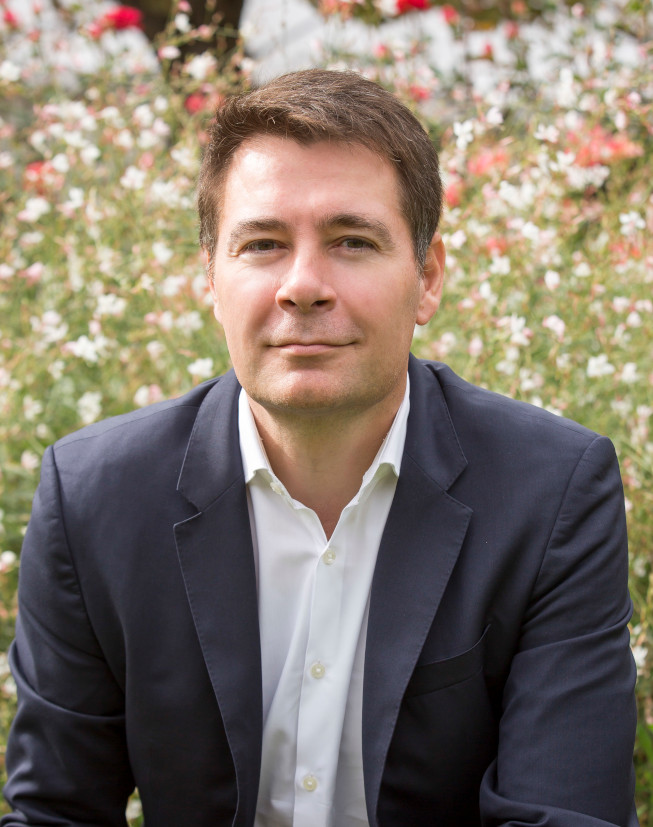 Gilles Geoffroy - Investment Director and Partner
‍
Gilles Geoffroy spent almost 5 years as an Executive VP at St Michel, a mid-cap food company. He held administrative functions (finance, M&A, CSR, HR, purchasing, IT, legal and HSE) and served on the Supervisory Board.
‍
Before that, he was a strategy/organisation consultant; first at Masaï, a consulting firm specialised in purchasing, then at Auriverde, a consulting firm which he cofounded, aimed at placing sustainability at the core of corporate strategy.
‍
Gilles Geoffroy started his career at SAGEM at the mobile phone department, first at the sourcing office in Hong Kong, then at the R&D department in Paris.
‍
He is a graduate from Ecole Centrale Paris. 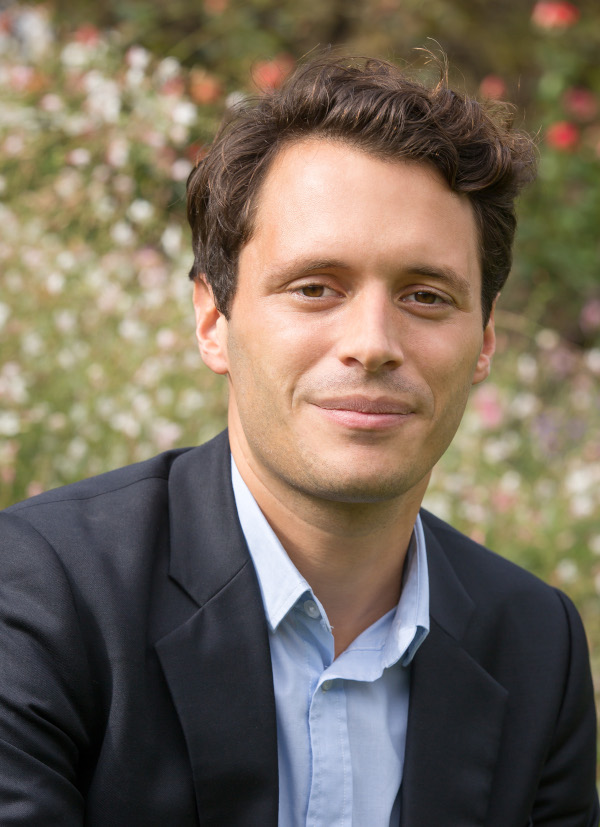 Félix Mounier started his professional career at Alter Equity 6 years ago, after two 6-month internships at Ardian (former Axa Private Equity) and Ernst & Young.
‍
In addition, Félix Mounier embarked on a 3-month development aid mission in a Katmandu Valley village, within the Solidarité France-Népal organisation. He was also a "teacher-tutor" with the non-profit organisation Fleur de Bitume, in association with Secours Catholique, providing courses and teaching to teenagers in Education Action Zones.
‍
Félix Mounier is a graduate from ESCP Europe. 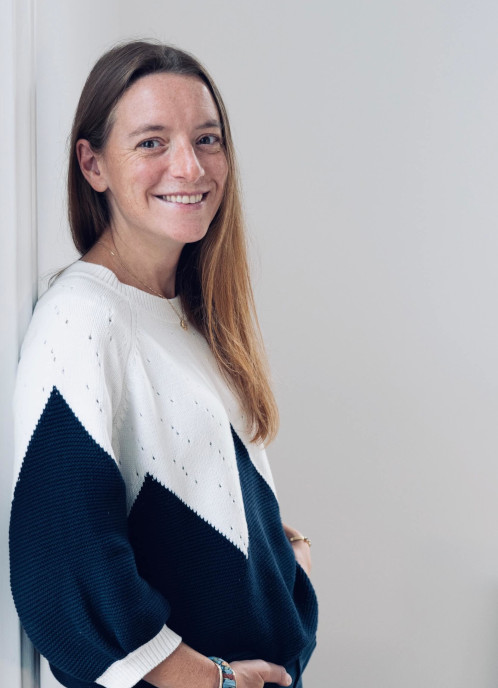 Marion Chanéac combines an entrepreneurial as well as an investment experience She started her career as a valuation & strategy analyst at PriceWaterhouseCoopers, then co-founded and ran Smartflows, a startup providing a disruptive client tracking software based on smartphone wifi signals, sold to retail, luxury and airport companies.

In 2016, Marion joined CapHorn, a VC firm managing 180m€ assets. She was an partner in charge of deal making and portfolio follow-up, managing up to 7 investments.

Marion is a graduate from Université Paris IX – Dauphine and EM Lyon. 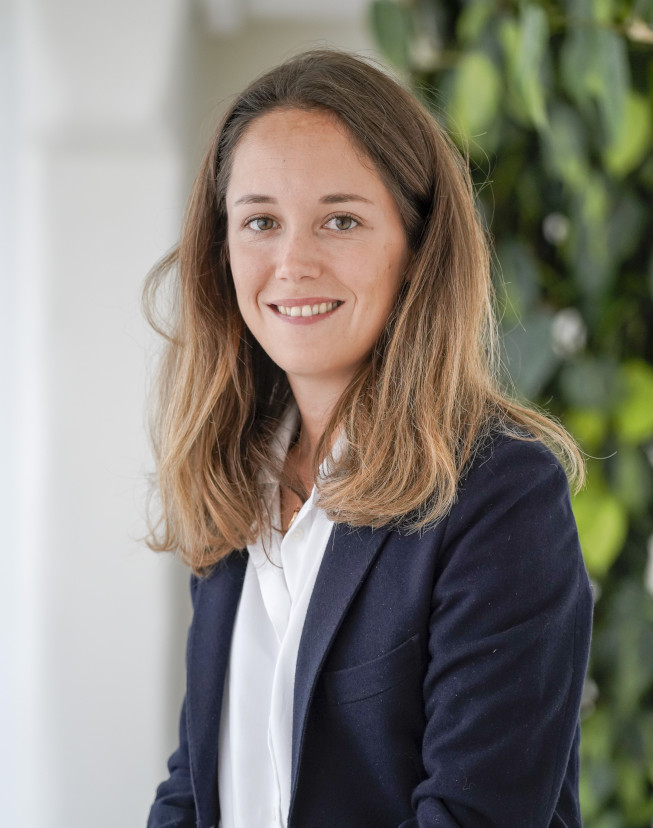 Georgina Pillement started her career at Rothschild& Co in London, where she worked for 3 years in M&A. Then she joined Bpifrance Largecap investment team in 2017 where she conducted financing transactions for listed and private companies in several sectors.

Georgina is a graduate from EDHEC. 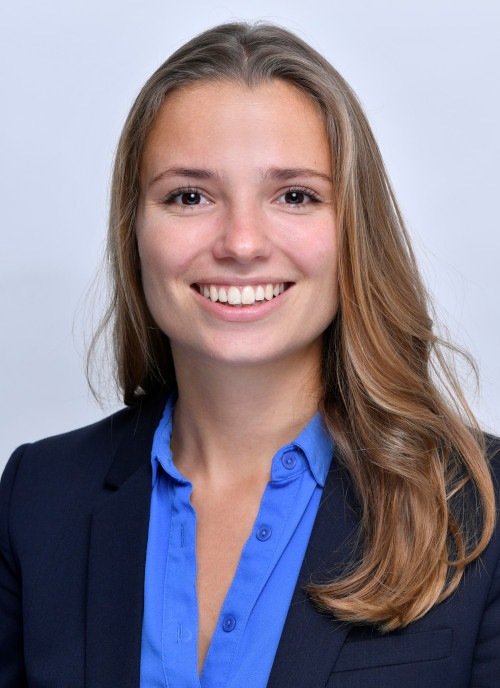 A graduate from HEC, Floriane starts her career at Alter Equity after completing a 6-month internship in 2020.
‍
She also completed a previous 6-month internship at Gottengreen, a Paris-based corporate finance advisory firm serving clients in the Green and Sustainability sectors.
‍ 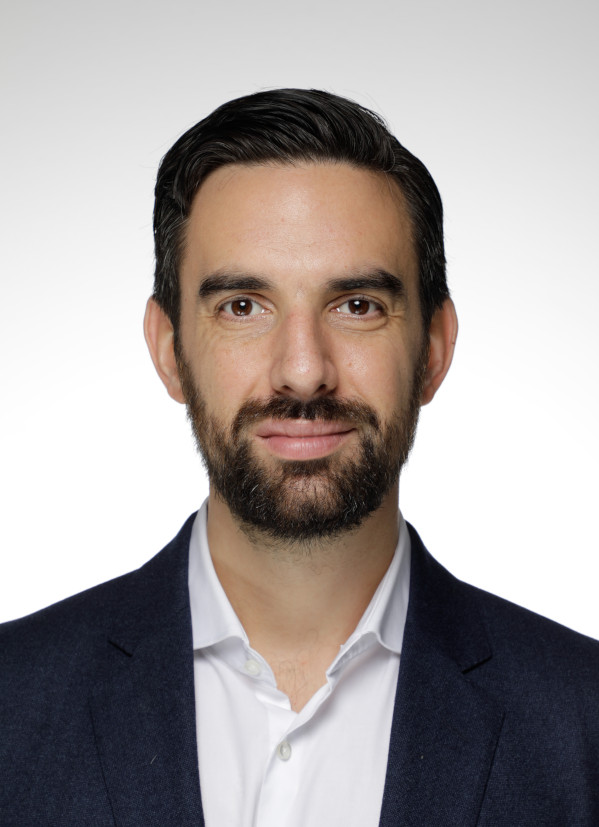 After working as a lawyer at Willkie Farr & Gallagher in Frankfurt during three years, Dr. Jan Claudio Muñoz joined as Head of Media for Equity of Axel Springer for 2 years. In 2018 he was appointed Partner of m2p Ventures.

Since 2020, Jan Claudio is in charge of our investments in Germany and advises our portfolio companies operating on the German market.

While he was a student, Jan Claudio managed a neighborhood youth catering center in Heidelberg-Kirchheim dedicated to disadvantaged teenagers. He remains committed to helping kids from underpriviledged socio-economic backgrounds by mentoring some of them notably via the Startup Teens organization.

Jan Claudio Muñoz studied law at the University of Heidelberg and holds an MBA from INSEAD.
‍ 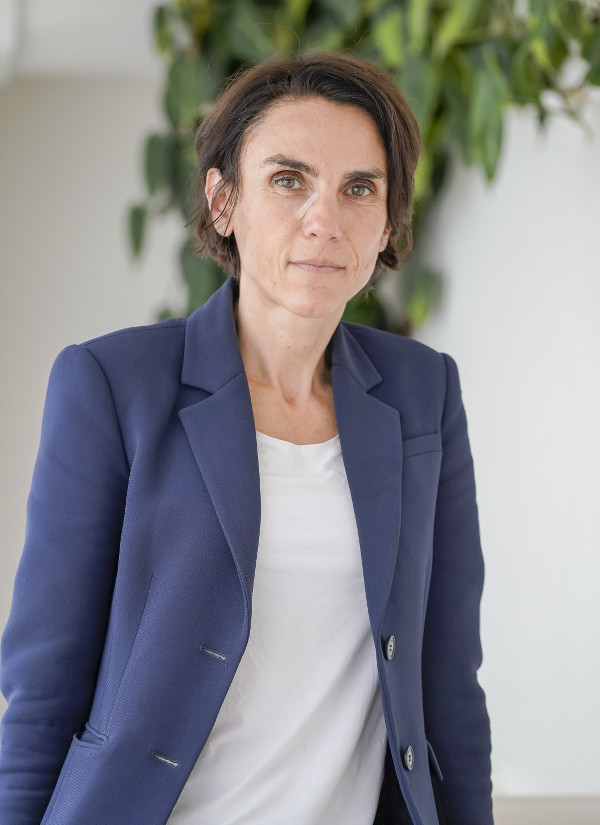 Anne Fremont-Domenego - Secretary general
‍
Anne Fremont-Domenego has worked for 15 years in several fields of asset management. She started her professional career at Ecofi Gestion as an economist. She joined Aforge Degroof in Paris as a market strategist before moving to fund management role then CIO - Chief Investment Officer. She then has been appointed co-Managing Director of Twenty First Capital, an independant financial management company, and co-founded the fintech PrimeRadiant.

Anne has a business degree in macro-economy and a master degree in finance at HEC.
‍